You can set up your action bar to include a signature action (an action that is primary to the current screen, or performed often). Signature action icons are highlighted with a circular background in a theme-controlled color, and are elevated just above the action bar so that they stand out. Signature action icons float above the rest of the user interface when the user interacts with the screen (for example, scrolling a list), to ensure that they are always easy to interact with.

You want to include your app's most frequently used and relevant actions.

Fix action bars along the bottom of a screen. For immersive views, such as photos or videos, let the action bar disappear. Show it again when a user taps the screen.

Avoid filling up an action bar just because there's room, even if it means that only one action is displayed in the action bar. Try and avoid placing more than three actions on a bar. 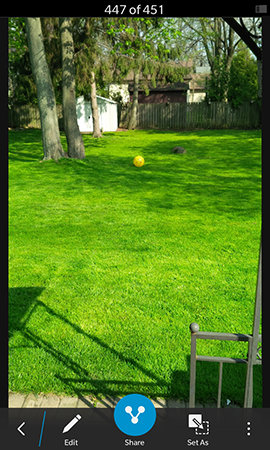 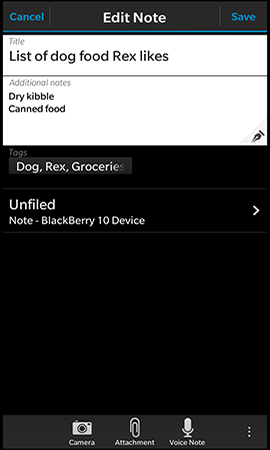 A title bar is an area along the top of the screen that can contain a title, a segmented control, or actions. A title can help users understand the context of the current screen.

There's only one way to view the content and the context is not apparent.

The content conveys the context in a richer way. For example, a contact card can identify the context more easily with a picture and a name than a title can.

Tabs appear at the bottom of the screen.

There are two to four ways for users to view the content and they might switch views frequently.

You're not sure whether to use segmented controls or tabs. Use tabs instead. Tabs are easier for users to interact with and understand. 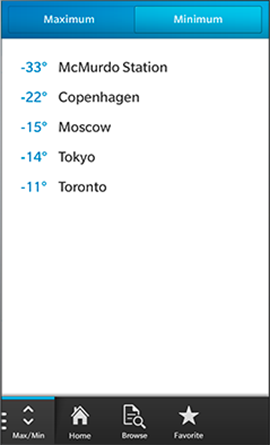 Don't allow segmented controls to scroll out of view unless you must show more content on the screen.

Make the font size smaller if a label doesn't fit in the segment.

If users can filter only some of the content on a screen, place segmented controls directly above the content that can be filtered.

Actions in a title bar

If you implement a touch screen keyboard on a screen, actions in a title bar can help prevent users from submitting information accidentally by providing a physical separation between the action buttons and the keyboard.

You have a sheet and you want to help users complete and dismiss it easily. Learn more about sheets.

Context menus give users a quick way to access the most common actions for an item. Users don't have to open an item to act on it. 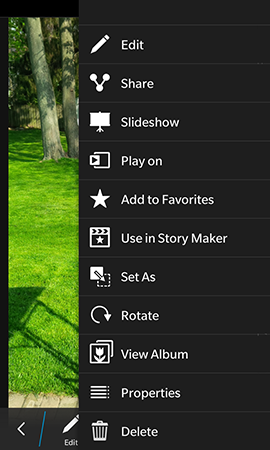 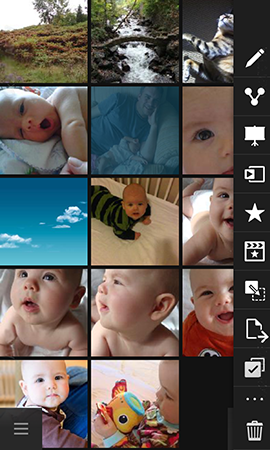 Application menus hold important actions that are independent of context and common across the app (for example, Settings, Log Out, and About). 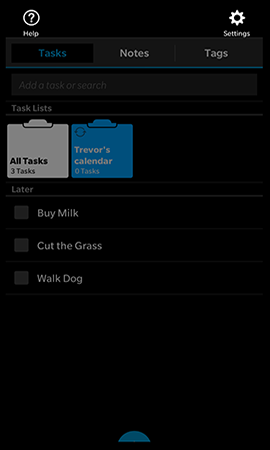